AP Smilecare With Macmillan: How We’re Fighting Against Cancer 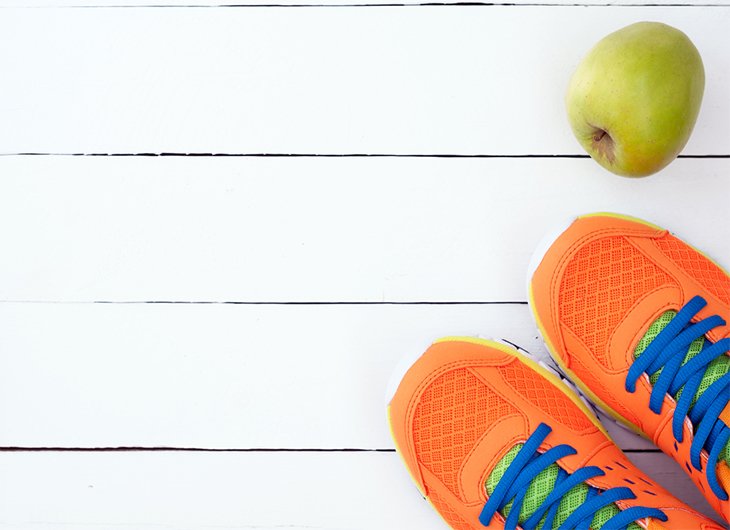 According to Cancer Research UK, 1 in 2 people in Britain born after 1960 will be diagnosed with some form of cancer during their lifetime. That’s a scary statistic – but don’t panic! Cancer is a broad term applied to a wide range of diseases, each of which have their own individual characteristics and survival rates (some of which are very high). Having said that, that single stat goes some way to illustrating what a major problem cancer still is for all of us.

We at AP Smilecare are all too aware of this fact, and that’s why we are initiating a range of fundraising efforts from January 2017 to help fight against this terrible disease. Over the next year, our staff and one of our patients will be raising money for Macmillan Cancer Support by holding various raffles and other fun activities within the practice. We’re doing something different every month – you can check on our website for details on what exactly will be happening. The money will be going to Macmillan Cancer Support, an organisation which has become a nationally renowned household name for its tireless work against cancer. We feel very strongly about this cause, and we’ve had friends, family and patients affected by the disease.

One such patient is Mr Michael Lilley, who recently lost his wife Elizabeth to cancer. Diagnosed at just 35, doctors believed she had already been living with the disease for five years by the time it was discovered. She received continual care and treatment from Macmillan up until she passed away in September of this year, and Michael has resolved to give something back to Macmillan for the help they gave his family. The organisation provides not just physical care, but a whole range of services for people just like Elizabeth. This includes information and advice, practical help dealing with work and finances, treatment for the disease itself and a wealth of mental health support.

In conjunction with our staff’s charitable efforts, Michael will be doing 12 marathons in 12 months – that’s one about every four weeks. All the races will be officially organised, and he’ll be completing them within their rules of competition. He has a Just Giving page to document his incredible achievements, which you can find (and donate to) here. A list of all the marathons he’s doing is on the page, and he will be updating it as he completes each one.

← Perfecting your teeth (and your smile!) with Invisalign braces A little sugar: How much is your daily sugar intake? →