Illegal Teeth Whitening Treatment On The Rise In Britain

There’s been some alarming news to hit the headlines recently in the UK, namely that a number of beauticians in London are carrying out illegal teeth whitening treatments. Their insufficient experience and reckless use of materials means that many of these procedures are going wrong, leaving patients in crippling pain. This is frankly horrifying news for many of us at AP Smilecare, as we place patient welfare as our top priority. We thought it was worth highlighting exactly what to look out for in shadier practices, and why you can count on us taking care of you at AP Smilecare.

Why Are These Illegal Practices So Dangerous?

It’s mainly to do with the use of hydrogen peroxide, which is what dentists use to give your teeth a whiter colour. Now, the absolute maximum legal strength of hydrogen peroxide that trained dentists are permitted to use in the UK is 6%. The untrained beauticians who were carrying out these illegal treatments were using almost five times this much, at a strength of 25%. One man who spoke to the media had hydrogen peroxide used on him at a strength of 35%, which resulted in sharp, excruciating pain for at least forty five minutes, not to mention the pain he also suffered for the next few days afterward. 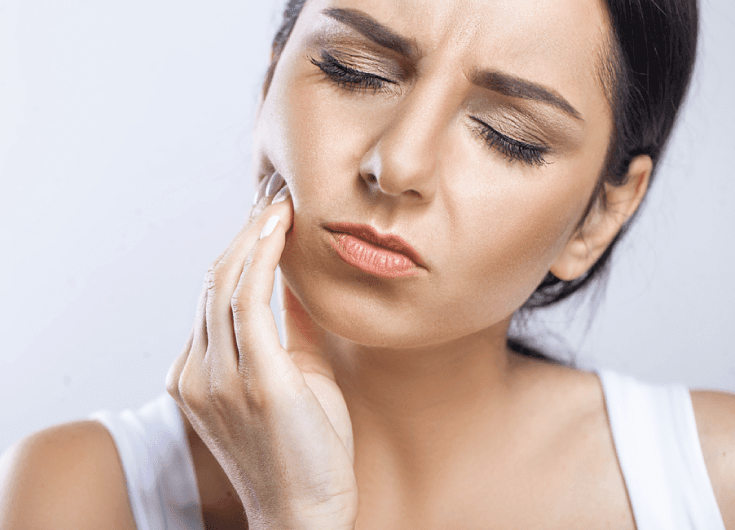 BBC London identified a number of places in the capital who were carrying out these treatments. One beautician was caught charging £75 for them, despite knowing she was acting illegally. Another charged £100 for teeth whitening, even though she’d only had a day’s training in the procedure. By now you probably don’t need us to tell you how much this inexperience put her patients at risk. If you think such a procedure is ever suspiciously cheap, or something else sets alarm bells ringing, we’d always advise trusting your instincts, and going someplace else!

Hopefully you don’t need too much explanation to see why we’re not like that here at AP Smilecare. In order to qualify as a professional practitioner, trainee dentists need to attend a five year training programme. Our own principal dentist, Jo Prasad, completed her degree over 20 years ago in 1996, and has owned her own practice since 2009. If there’s anyone who knows the right way to treat your teeth, it’s us! 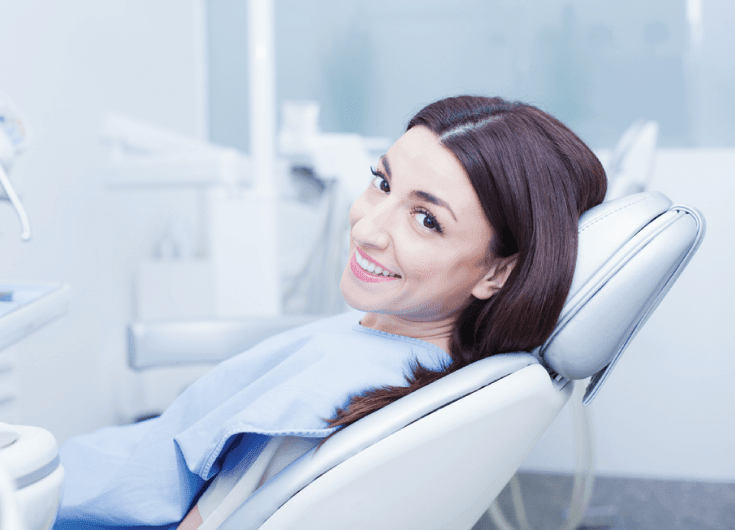 Our ethics are equally as important to us as our expertise. Your dental health is our top priority, and we would never do something that places your health at risk. It’s part of why we’re very careful to go through the details of all procedures with you, so you can properly understand what’s involved before we go ahead. If we think it would have an adverse effect on you, we don’t do it. It’s that simple! It’s not even necessarily about adhering to the law (although obviously, we make sure we do). We see it as about our responsibility to you – our patients – and that informs absolutely everything we do here at AP Smilecare.

If you want to have your teeth whitened properly, you can check out our teeth whitening treatment page for the full details on what’s involved. If you decide it’s the treatment for you, don’t hesitate to pop into our Blackburn treatment centre, and we’ll see what we can do for you.

← Are Good Teeth So Important In Finding Love? Why You Should Watch Out For Acid’s Effect On Your Teeth →