What’s The Difference Between Dental Implants And Crowns? 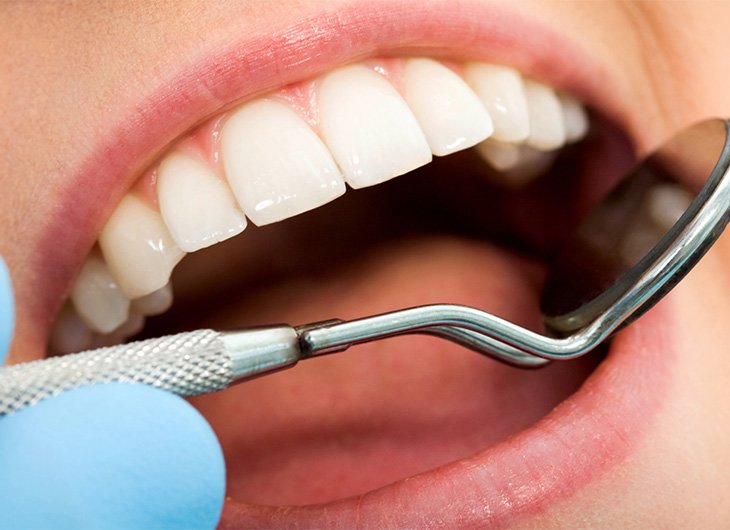 Dental implants and crowns are just two of the core services we regularly carry out for our clients here at AP Smilecare. Both are prime examples of emergency dental treatment, but at first glance, it can sometimes be difficult to tell them apart. That’s why this week on the blog, we’re going to be going into some of the main differences between them, so you have all the information you need if the worst should occur!

What Is A Dental Crown?

To be quite honest, it’s exactly what it sounds like. OK, well not exactly (there’s no gold leaf, for one thing), but the principle is the same. In short, it’s a ceramic or porcelain tooth that fits directly over a damaged one, protecting it from further harm. In this way, a dental crown strengthens your tooth, giving you more stability when speaking or chewing. What’s more, the crown looks exactly the same as a normal tooth, so nobody but you will be able to tell the difference!

Unlike an implant, a dental crown doesn’t extend below the gums, or anchor itself independently in place. During the procedure, the existing damaged tooth is drilled down to a peg, and then the crown simply slots snugly on top of it, restoring its look, feeling and function. With this in mind, it’s not difficult to see why dental crowns are sometimes referred to as ‘caps’. Crowns are a lot stronger and more permanent than fillings, so they’re used when fillings aren’t a viable option because of the scale of the damage involved. A typical candidate for a crown is a tooth that has a root canal, a very large fracture or severe decay.

How Are Crowns Different To Implants?

We’ve explained the basics of dental implants in our last post, so we’ll spare you the exhaustive details, and just keep it relevant to this comparison. Essentially, implants are prosthetic roots that function the same way as a natural tooth root does. An implant is placed directly onto your bone, fusing with it so it lasts an entire lifetime. There, it serves as a platform for a whole new replacement tooth, a role fulfilled by the dental crown. So as you can see, they’re separate processes but they’re very closely related, as they’re both one equal half of a successful treatment to replace a missing tooth. A crown on its own, meanwhile, can’t replace a missing tooth without the implant, but it can alter an existing damaged one.

Both treatments are equally permanent – an implant root is made of titanium, which is a common hospital-grade material. Crowns, meanwhile, can be made out of a variety of metals and composites, including porcelain, ceramic, acrylic, gold or metal alloys.

Hopefully this blog leaves you a little the wiser as to the procedures behind dental crowns and implants, but if you have any further questions, don’t worry! We’re just a phone call away on 01254 297 000, so if you have any queries about these – or any of our other core treatments – we’re always happy to help any way we can. Don’t forget, you can always pop into our dental clinic in Blackburn, where we can answer your questions or book you in for an appointment in person.

← What’s The Link Between Pregnancy And Gum Disease? How Safe Are Dental Implants? →